Trinity College established the Park in response to a report by a University of Cambridge Committee under the Chairmanship of Sir Nevill Mott, then Cavendish Professor of Experimental Physics.

Latent Façade explores how images are recorded, stored and creatively reimagined. Its hexagonal form references the work of Sir Nevill who first described ‘latent image” - the process by which light transforms hexagonal silver halide crystals within photographic film to record an invisible ‘trace’’.

During the day, the installation observes and mirrors pedestrian and vehicular movements in real-time. At night, or during quiet spells, it closes its eyes and ‘dreams’. Using bespoke, generative algorithms, the artwork samples a library of recorded visitor movements randomly selecting one ‘trace’ at a time to be used as a seed for an evolving animated display. This behaviour recalls human tendency to seek patterns - an innate condition that affords people the ability to comprehend reality but also sometimes results in the perception of images where none exist.

Latent Façade finds beauty in the mundane. By interpreting everyday actions as unpredictable, performative patterns it explores how art can transform the built environment into a dynamic ever changing spectacle 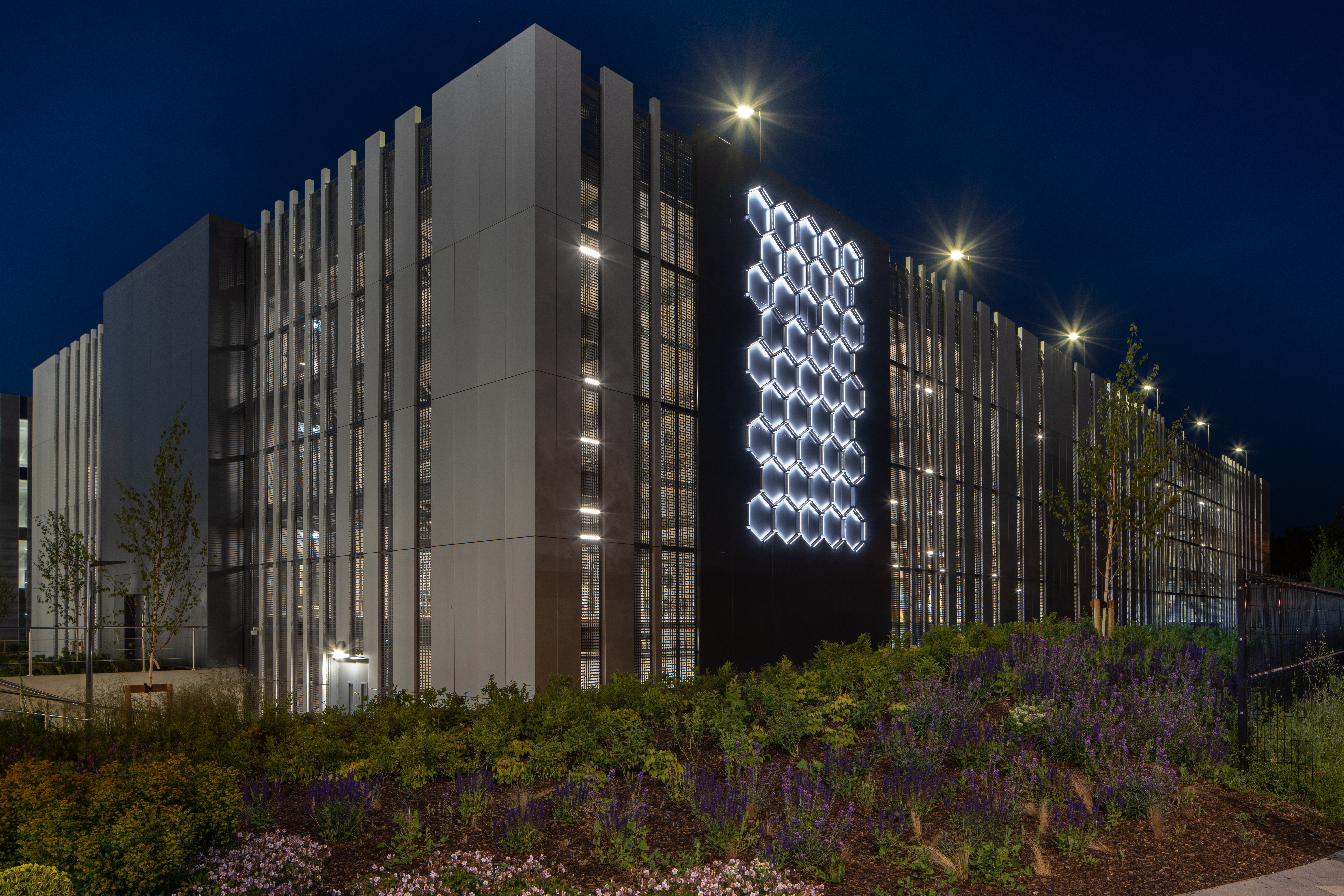 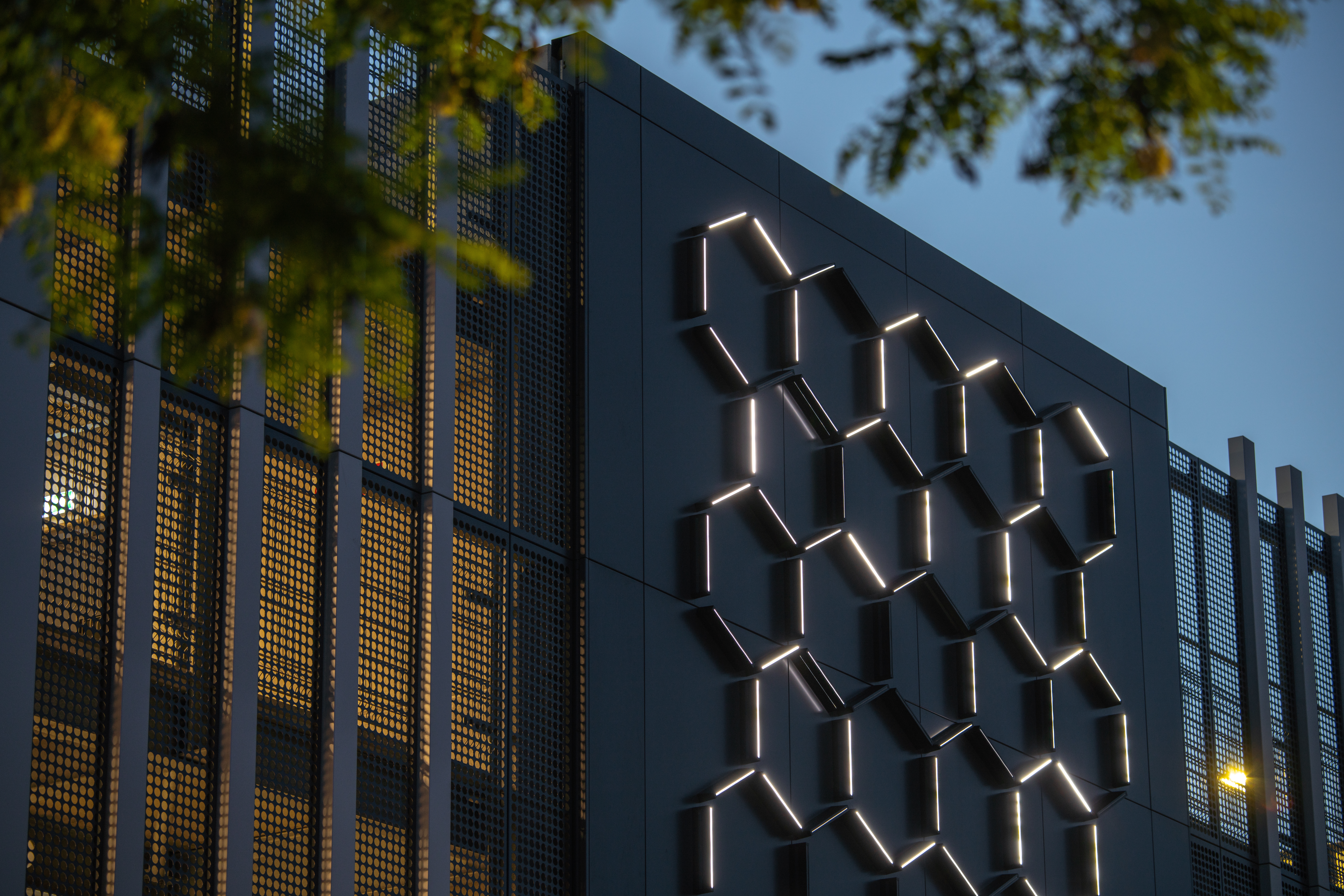 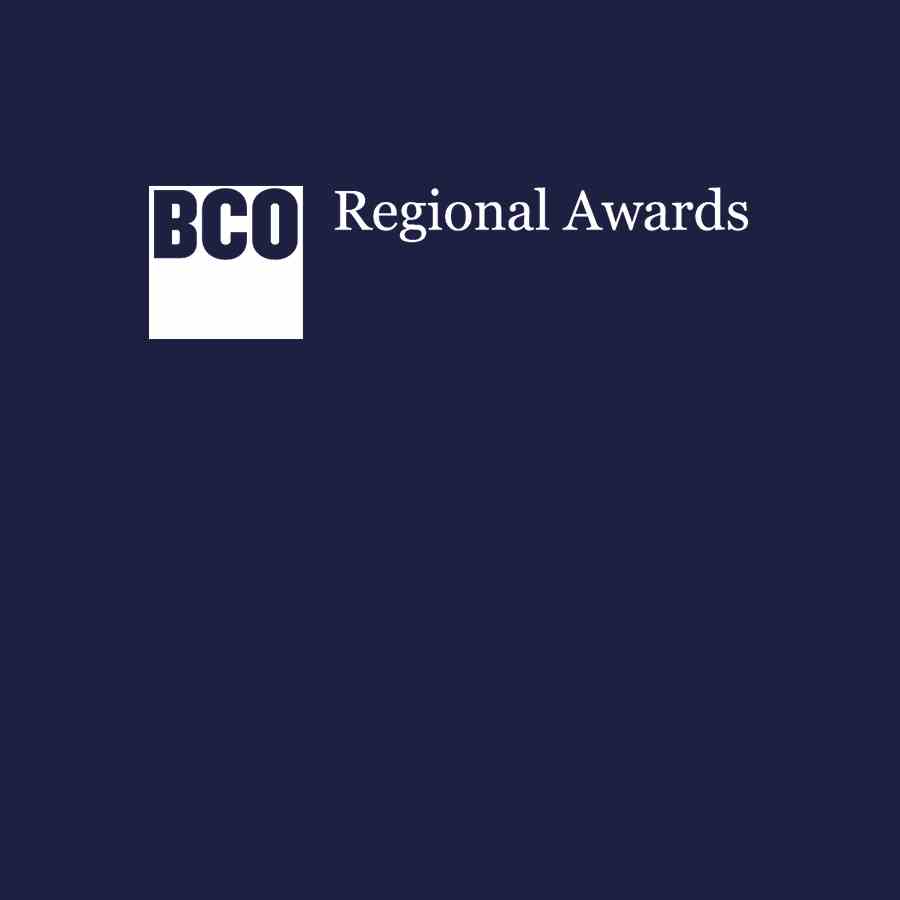 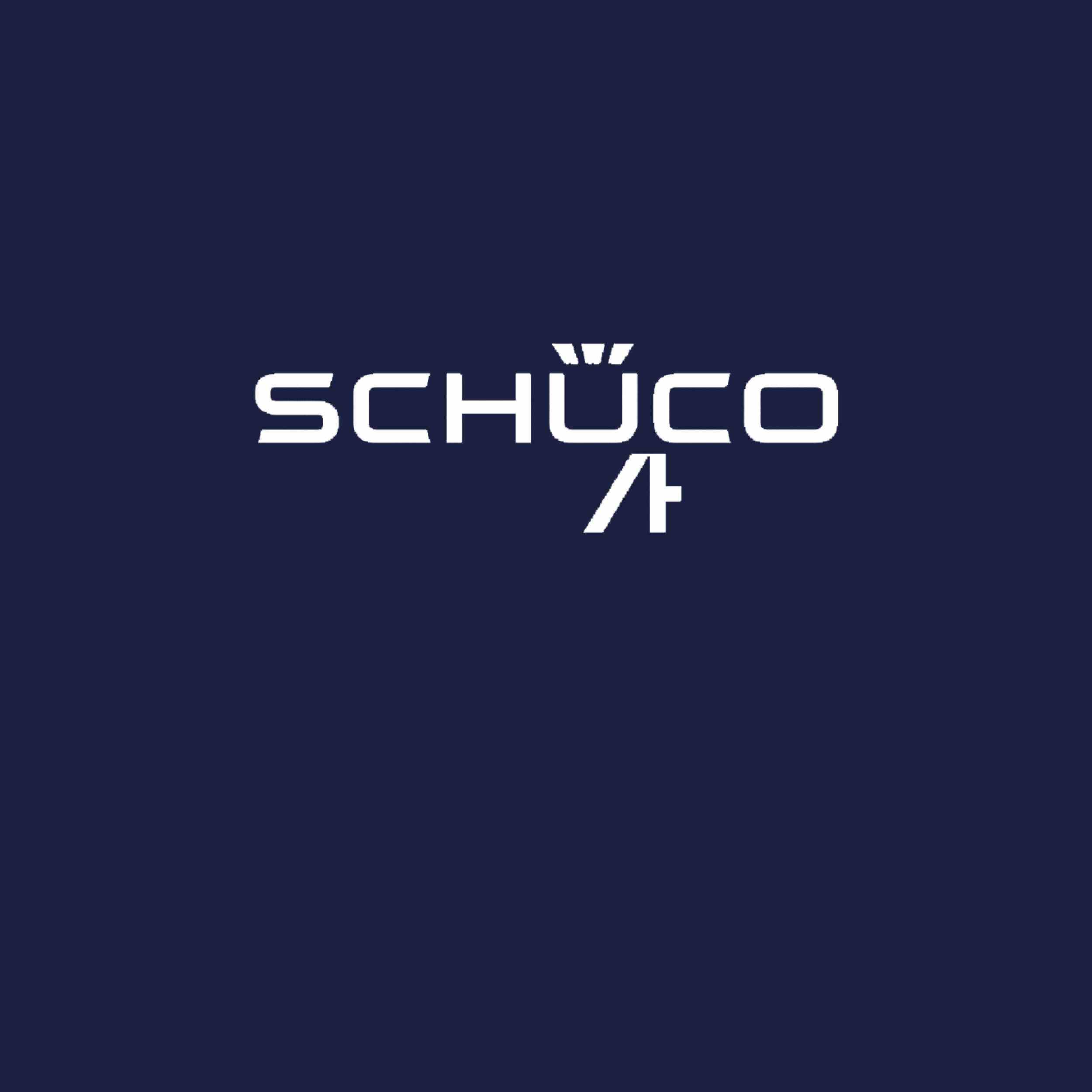 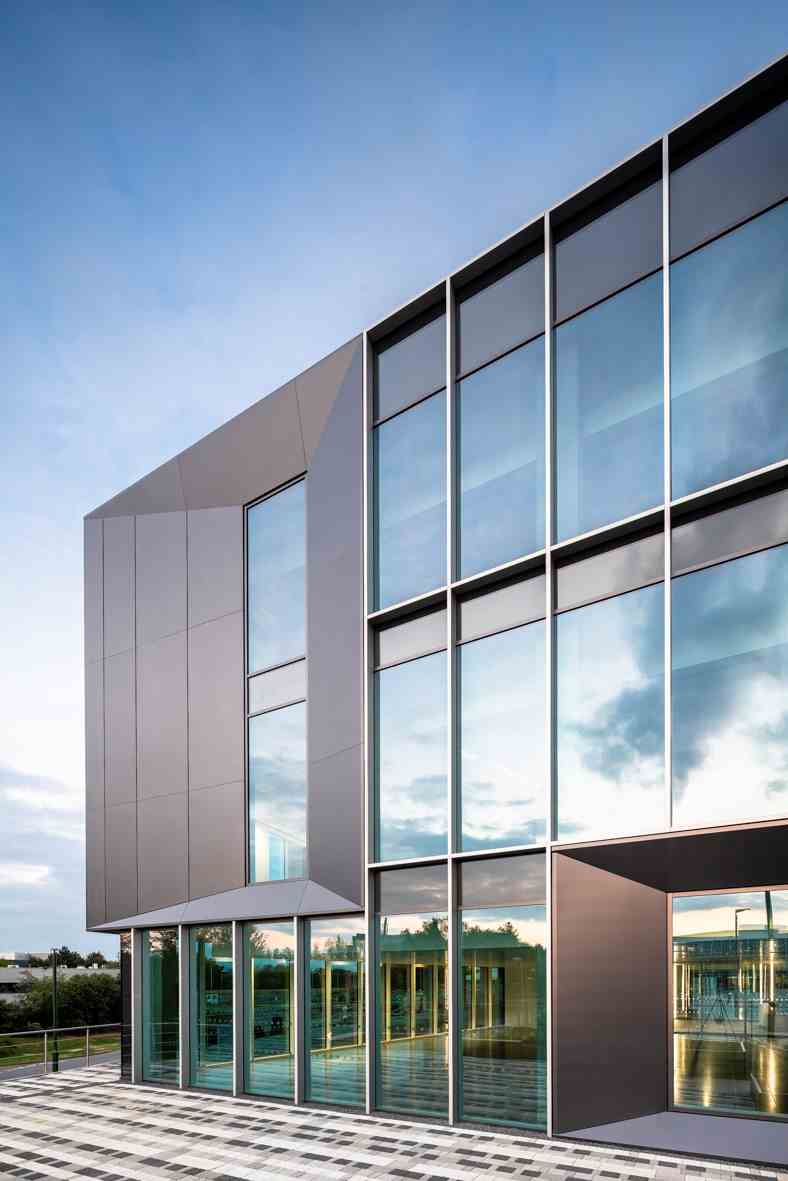