The Power of ‘POPS’

The Power of ‘POPS’

Why privately owned public spaces, arcades and plazas are vital to the city by Michael Santora, SB+C Architecture, D.P.C. 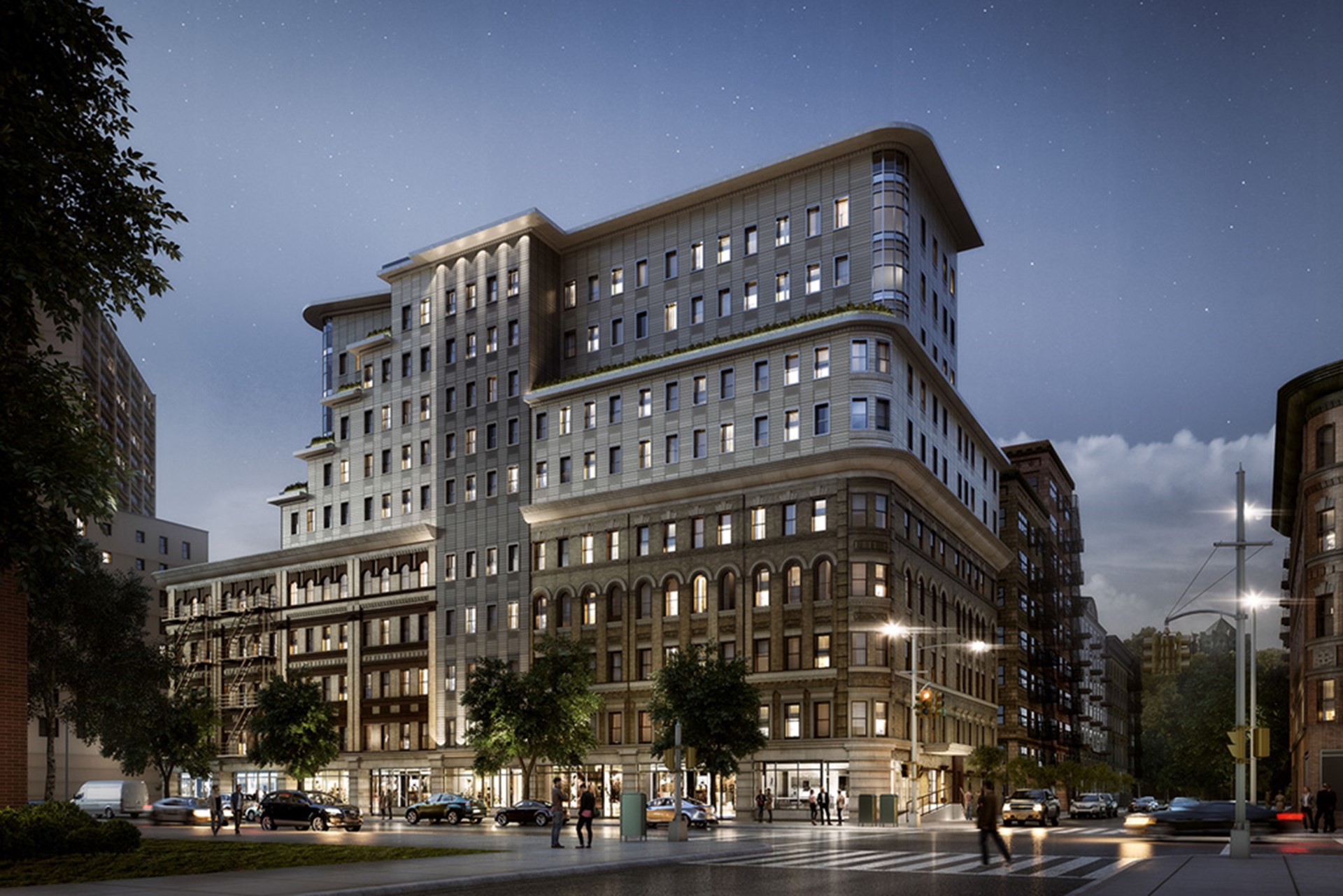 The grid defines New York City and makes it navigable, but for fast-paced New Yorkers, sometimes walking around the block is just too far. The short cuts through private buildings that make our walks a little shorter—and our knowledge of the town a little greater—are so important to the city’s pulse. This is why privately owned public spaces (POPS), arcades and plazas are vital to the city’s culture, and the reason the city rewards developers handsomely for donating their precious ground floor space to the public.

In exchange for up to 20 percent more zoning floor area, developers give up a 1 to 11 ratio of ground floor space to add the greater to the top of the building. When these spaces provide enhanced elements such as a direct connection with a subway station, a ratio of 14 to 1 can be achieved. These public spaces are designed to be open and inviting at the sidewalk, accessible, safe, comfortable and engaging. They are also maintained in perpetuity by the building owner in the same manner as the rest of the building ensuring their longevity. Major portions (75 percent) of the spaces are encouraged to be a regular shape; however, the remaining minor portion (25 percent) has more flexibility to allow articulation of building facades and other unique elements.

Let’s not forget what an important role a strong continuous street wall plays in the feel of the dense areas of New York. To protect this, the city enforces a 175-foot buffer between adjacent open spaces. Waivers can be issued for spaces across the street from one another if it contributes toward greater pedestrian circulation, like 6½ Avenue does through a series of through block plazas and arcades connecting West 51st Street to West 57th Street.

These through block POPS need a minimum clear width of 10 feet for outdoor or 20 feet for indoor. In addition, portions of adjoining buildings that front on the public plaza for more than 120 feet are required to set back from the public plaza at least 10 feet at a height between 60 and 90 feet to prevent a cavernous feeling and respect human scale.

To provide both sunny and shaded areas in outdoor POPS and foster landscaping, south-facing spaces are preferred when available, but in no case can they be only north-facing. Both indoor and outdoor POPS promote visibility into and throughout to ensures the spaces feel open and safe.

One of the biggest challenges is getting the public to know about, and use, the spaces that the city worked so hard to create. Currently a new signage competition is helping with just that; however, the primary factor affecting usability is the relationship to the sidewalk. Limitations of promoted elements such as lighting and seating are generally restricted in the first 15 feet perpendicular to the sidewalk frontage to give the most open feel possible and allow the pedestrian traffic to freely flow between the sidewalk and the POPS. The zoning resolution also limits height differences between the POPS and the sidewalk to two feet above the sidewalk (sunken plazas are generally not permitted), as anything greater also acts as a deterrent to usability and causes accessibility issues. Special considerations for plazas over 10,000 square feet and/or plazas that abut sloping streets are available.

Two other elements also play a critical role in a successful POPS: an abundance of comfortable seating that promotes social interaction and light retail elements to draw people in and keep them in the space. Drawing from the modern coffee house strategy, the more people using the space the more people will be attracted into the space.

Slightly less important to the planners, but equally important to the success of the space are things like lush landscaping, ample bicycle storage, inviting lighting and even the right amount of litter receptacles which all play a vital role in the POPS. We are also now seeing the incorporation of artwork, water features and game tables to further enhance the POPS’ public attraction.

POPS technically go through the Uniform Land Use Review Procedure (ULURP) process, an acronym that sometimes deters developers; however, it is typically not as arduous as some of the discretionary zoning processes. When shepherded through by the right architectural and legal team, POPS are a win/win for developers, New York City and all who live, work and visit it.

This article was originally published for Equicap Magazine. Click to view the original article.